September has been an eventful month under the wave here at Tidal Migrations and in the cloud community at large; check it out!

From the CDN Channel Innovation Awards: 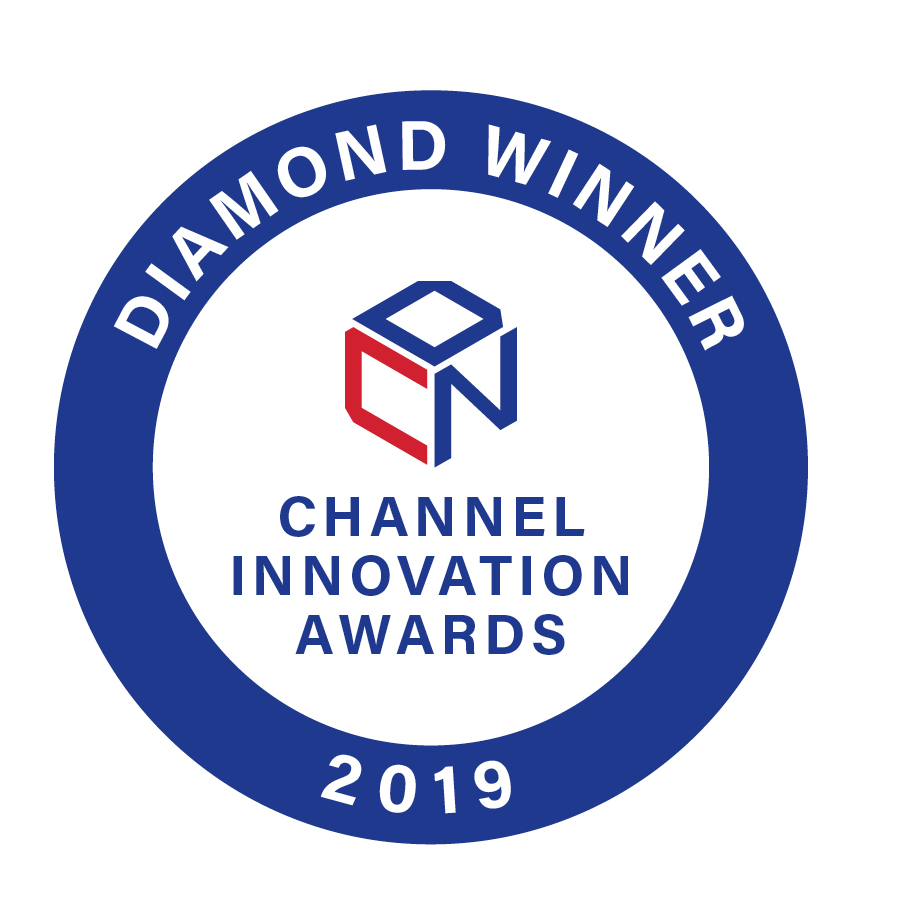 That’s all for September 2019. If you’ve enjoyed reading this, please consider forwarding it and follow us on social media (links below) to stay up to date.

And in case you missed it, check out our August newsletter.

See you in October!